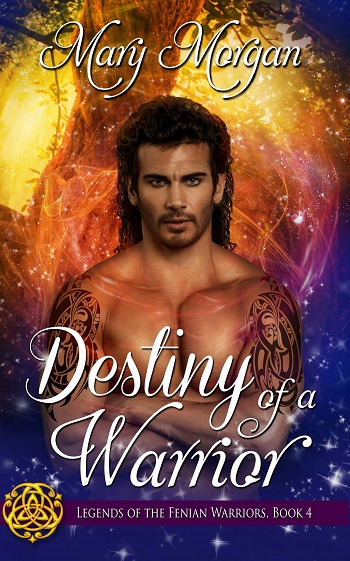 A special treat for today’s Welcome Wednesday. My friend Mary Morgan is offering a Rafflecopter giveaway to celebrate the latest entry in her popular Fenian Warriors series, Destiny of a Warrior.

So enjoy learning about her terrific new book and about The Society of the Thistle, a group of wise women who populate her intriguing stories.

Blurb:
“You met him in the Order of the Dragon Knights.
Now, journey to the realm of the Fae and witness their greatest legend!”
As leader of the Fenian
Warriors, Aidan Kerrigan’s accolades are many and his loyalty to the Fae
unwavering. When an unexpected mission sends him to the human world and a
chance encounter with Rose MacLaren, he’s tempted for the first time in his
existence to discard duty and claim what is forbidden.
Rose MacLaren, a Society
of the Thistle member, yearns to expand her botanical knowledge with her love
of history. After her rescue by a handsome stranger, she is compelled to look
beyond what her rational mind comprehends and unravel the secret of the
standing stones, as well as the man who captivates her.
In a mystical world ruled
by ancient laws and edicts, can a fierce warrior choose a path destined for
love? And will a woman honoring the ways of the land believe in a myth only
spoken of in legends? If they do, will their love be enough to defy death’s
punishment?
Excerpt:
Flexing his fingers, Aidan yearned
to bring some light into the dreary situation. Rose’s rigid stance against the
vehicle spoke volumes. While her back was turned, he magically brought forth a
red rose. Striding across the muddy terrain, he presented the flower over her
shoulder.
Her indrawn breath at his gift
resonated within him. “How lovely, Aidan. I don’t recall seeing any roses on
the property.” She grasped the flower, but winced. “Ouch.”
Stepping around in front of her,
Aidan removed the rose from her delicate fingers and placed it on the roof of
the vehicle. Droplets of blood oozed from the damage done by the thorn. Without
thinking of the consequences, Aidan brought her injured finger to his lips.
Instantly, the taste of her blood ignited a war in his veins. Passion so
intense slammed into his body. As he released her hand, his gaze roamed over
her features.
Rose was his land—his home. A part
of him fractured with the realization. When did his world tilt off its axis?
There was no firm compass anymore. No sure direction, save one. Rose.
The roar of desire hummed into his
being, and Aidan crushed her to his chest. His hand took her face and held it
gently. He covered her mouth hungrily, seeking entry into her velvet softness
with his tongue. When her moan slid inside of him, Aidan groaned. Her scent
consumed him.
Emotions within him whirled and
skidded. Unable to control the flood of so many, he swayed and broke free from
the kiss. These feelings were foreign to him, but he no longer feared them.
Aidan breathed heavily, keeping her
at arm’s length. The sensuous flame of desire reflected back within her
sparkling emerald eyes. “Forgive me?”
“Not for the kiss, Aidan,” her tone
low and sultry.
Slowly, he took hold of her hand and
kissed her finger, which was now healed from his touch. “I meant the thorn.”
Her tongue darted out along her
bottom lip, enticing him further. “Not for the thorn, either,” she admitted,
plucking the rose off the top of the vehicle. “Isn’t it time you showed me your
other castle, Aidan?”
“Croí
Dragon. That is the name of my keep.”
Rose placed her hand on his chest.
“Dragon Heart.”

The Society of the Thistle-by Mary Morgan 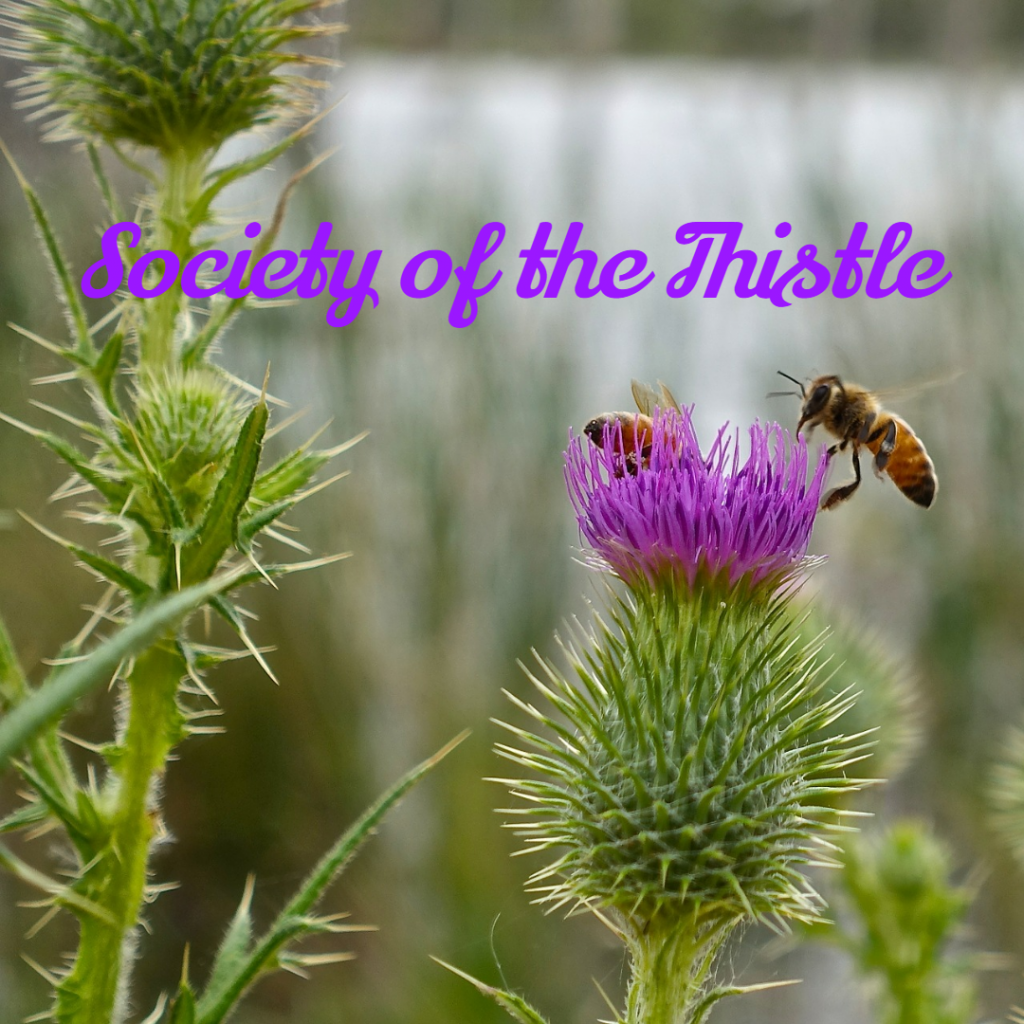 My fictional organization (Society of the Thistle) of women was first introduced in Dragon Knight’s Medallion, Order of the Dragon Knights, Book 2. I loved the idea of talented, gifted, and intellectual women studying the landscape of historical sites—from Europe and into North America, and who were also healers.

With Destiny of a Warrior, I expanded more on this ancient order. Let me take you back in time to the beginning…

The Society was established over a thousand years ago with a group of nine wise women, skilled in the healing arts and who followed the old religion. In the year 1210, a Scottish chieftain constructed a stone building which was bestowed to these women. The chieftain believed in the old beliefs and sought to appease the Goddess. Yet, the new religion swept through the land with a mighty hammer, and he succumbed on his deathbed before he had a chance to see the dedication.

Thankfully, his sons sought to continue with the healing work the women were doing and expanded their building to include stables and other outbuildings, so they could broaden their studies on the sacred sites. The Society thrived during religious battles, various kings, and wars. Never once did the women seek the assistance from anyone. They honored the old and the new, and flourished. And their descendants continued with their work up to present times. 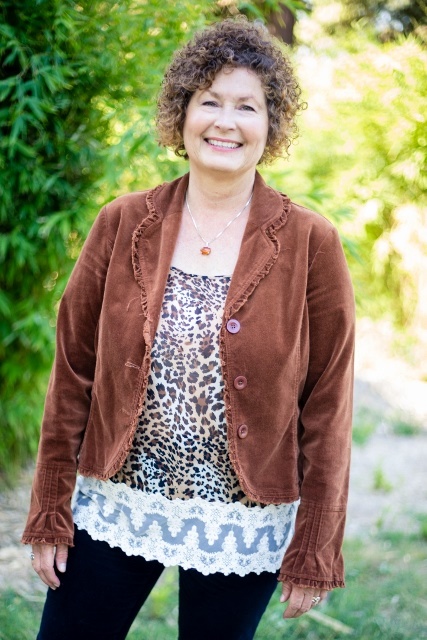 Mary’s
passion for books started at an early age along with an overactive imagination.
Inspired by her love for history and ancient Celtic mythology, her tales are
filled with powerful warriors, brave women, magic, and romance. It wasn’t until
the closure of Borders Books where Mary worked that she found her true calling
by writing romance. Now, the worlds she created in her mind are coming to life
within her stories.
If you enjoy history, tortured heroes, and a wee bit of
magic, then time-travel within the pages of her books.
Connect with
Mary at these places:
WEBSITE:  http://www.marymorganauthor.com
BLOG:  http://www.marymorganauthor.com/blog